It is well known that in  2010 HM Treasury announced – following pressure from the Public Accounts Committee – that HMRC were going to invest £900 million to tackle “avoidance, evasion and fraud”, including a “five fold increase in criminal prosecutions to act as a deterrent to others”.

HMRC has a two track approach to dealing with cases of suspected fraud – namely criminal investigation on the one hand, and the use of civil procedure known as Code of Practice 9 (COP 9) on the other.

Undoubtedly the change of approach over the last few years has led to an increase in both.

The essence of COP 9 is that an individual is told he or she is suspected of fraud, but is not told anything about the nature of the fraud that is suspected or the grounds for suspicion.  The individual is then invited to “own up” to their “deliberate conduct” within 60 days – in return for which HMRC will not pursue a criminal investigation into that conduct. If the individual makes a disclosure of fraudulent conduct, he cannot therefore be criminally investigated in relation to that conduct. He can however be criminally investigated in relation to tax irregularities – disclosed or otherwise – which he does not admit to be deliberate.

The current procedure is the latest incarnation of a procedure that has been in existence – with occasional challenges in the courts – since 1944. Whilst our current partners have not been in practice quite that long (!), some of them have had decades of experience dealing with COP 9; and have also been involved in the consultation processes that have led to these procedures being adopted.

COP 9 is an invidious procedure. It is also arguably unlawful for at least three reasons. First, it appears that the individual is given an inducement to admit fraud in a procedure which would in practically any other context (e.g. in a police interview) be regarded as unlawful. Second, anyone given COP 9 is arguably a person “charged” in European Convention law and thus has a right “to be informed promptly,   in a language he understands and in detail, of the nature and cause of the accusation against him” – which right is plainly denied to him. Third, there is Court of Appeal authority that because there is a possibility that the individual will be prosecuted, he should be given a caution pursuant to the Police and Criminal Evidence Act 1984 and told he has a right to silence – which does not happen.

Plainly, being served with COP 9 is a very stressful experience. Many recipients of COP 9 would ideally wish to challenge its lawfulness (especially as it is sometimes given when there are not, in fact, reasonable grounds to suspect tax fraud). Whilst it is certainly possible that someone will make such a challenge, in practice this tends not to happen. The problem is that HMRC’s alternative approach to dealing with suspected tax fraud – criminal investigation – is even less palatable!

We have considerable experience in helping client navigate their way through the minefield of COP 9 –often working closely with and in conjunction with well-known accountancy practices. Whilst we cannot make the invidiousness of the process go away, we have a proven track record of giving realistic,  practical, and legally robust advice on how to deal with the situation, in order to achieve the best possible outcome.

As far as criminal investigation is concerned, HMRC’s stated policy is to reserve its powers of criminal investigation only to those cases where it seeks to send a strong deterrent message or where the conduct involved is considered to be such that only a criminal sanction is appropriate. In cases of criminal prosecution, our expertise in criminal defence is arguably unparalleled. We have successfully defended clients against prosecutions brought by HMRC over many years and at all levels of seniority within the firm.

The “No Safe Havens” offshore evasion strategy is clearly seeing an increased willingness on the part of HMRC to seek to criminally investigate the use of non-UK jurisdictions to evade tax, as well as the ability of HMRC to obtain evidence from overseas (for example though the implementation of the Common Reporting Standard, adopted so far by over 90 countries). We have been involved in the most high-profile and well-known tax investigation and litigation cases.

An area of particular distinction between legitimate tax planning/avoidance on the one hand, and unlawful tax evasion on the other.

Some take the view that HMRC, as part of their attempts to disrupt tax avoidance, have in recent years deliberately sought to blur that distinction – by seeking to criminalise both promoters and users of alleged tax avoidance schemes; and by choosing, sometimes deliberately, to ignore the statutory framework that regulates the taxation of the relevant arrangements.

Our lawyers – who have backgrounds in both tax avoidance litigation and criminal fraud – have been uniquely placed to represent clients in a series of such cases in recent years. 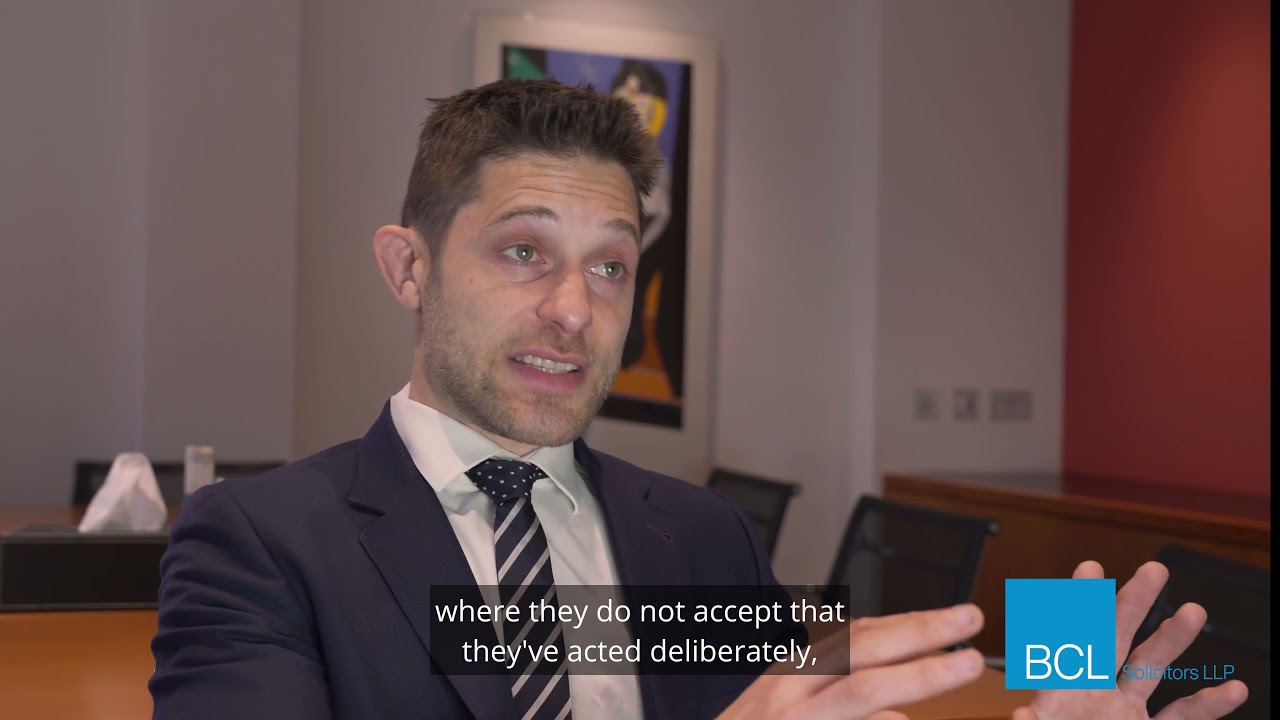 The Proceeds of Crime Act 2002 (“POCA”) creates a set of very broadly defined money laundering offences, which are increasingly alleged by the police (or other law enforcement authorities, such as the FCA, HMRC, and the SFO) either in addition to other offences or in their own right…