BCL associate Umar Azmeh spoke at a cross-party webinar for peers in the House of Lords on sentencing, hosted by the Right Reverend Rachel Treweek, Bishop of Gloucester and Anglican Bishop for HM Prisons in England and Wales.

The webinar was organised to coincide with the passage of the Police, Crime, Sentencing and Courts Bill 2021 through Parliament, and Umar was invited to speak on terrorism sentencing as part of an expert panel that included:

Umar discussed the trajectory of terrorism sentencing legislation in the wake of terrorist attacks in 2019 and 2020, including the Terrorist Offenders (Restriction of Early Release) Act 2020 (‘TORER 2020’) and the Counter-Terrorism and Sentencing Act 2021 (‘CTSA 2021’), two pieces of legislation that completely revamped the entire terrorism sentencing scheme. TORER 2020 worked to remove the right of almost all terrorism offenders serving determinate sentences from being released automatically; those offenders now having to have their release directed by the Parole Board, no earlier than the two-third point of their sentence; and these changes were retrospective. CTSA 2021 is an even more sweeping Act solely focussed upon those convicted of terrorism offences and includes a new type of sentence for certain terrorism offenders, a “serious terrorism sentence,” minimum term orders coupled with whole term sentences for certain terrorism offenders, along with an increase in statutory maximum sentences for several offences.

The webinar is free to view below: 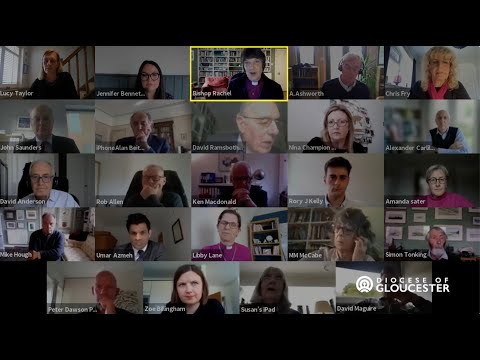