Within BCL’s Serious & General Crime department, we have a particular expertise in dealing with the broad range of driving offences.

This includes all of the most frequently encountered motoring offences:

We also cover the full range of offences relating to drink/drug driving, including:

In addition, we have considerable expertise in relation to dealing with driver disqualification proceedings, particularly those relating to excess penalty points and exceptional hardship arguments.

Our advice and representation covers the whole spectrum of the enforcement process, from the initial receipt of a section 172 notice of intended prosecution to any subsequent court proceedings, including advice at the police station and advocacy in the Magistrates’ Court and the Crown Court. 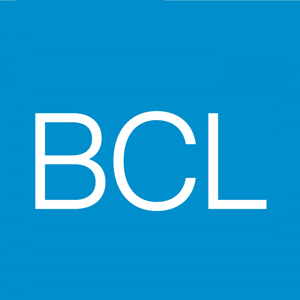 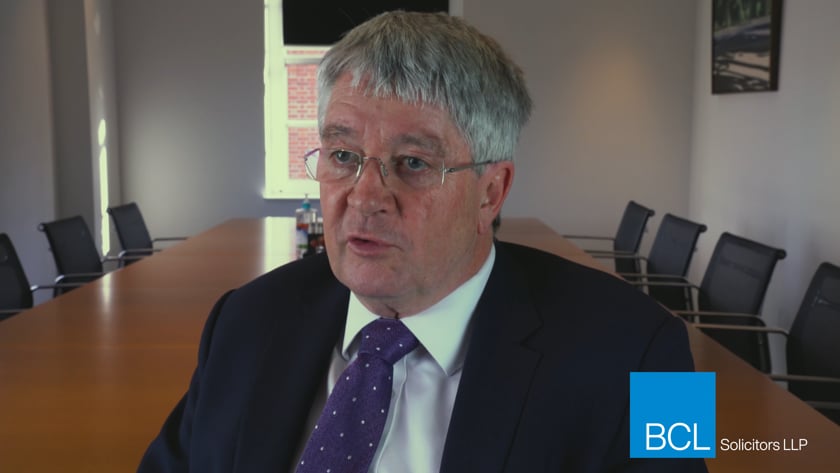 Further information can be found here Given the fact that the Coronavirus pandemic has seen a rise in the number of people with alcohol and mental health issues, B...
Read More